EOS is an ideal platform for dApp Application and our team has expertise in developing secure smart contracts, web DApps and mobile DApps on EOS blockchain. Our team has successfully delivered dapps for industries including decentralised auctions, fintech, gambling and betting platforms/games.

Our workforce of EOS blockchain developer with expertise who can built multi signature wallets, escrow based dapps and decentralized exchanges (DEX) development.

Using our token Issuance platform, our clients can create Ethereum token contracts and crowdsale contracts. Our platform empowers our client to issue tokens, create and run customized bounty and airdrop programs, interact with smart contracts and manage investors and users.

Our EOS Blockchain development has expertise in providing end to end solution for development of games in different spheres including betting, distributed ownership based collectibles, marketplaces, decentralized economy based and P2P trustless competitions/battles on EOS.

Our Distributed NFTs service provide several advantages , as dNFT allows one to have distributed / partial ownership of their assets. High value digital assets generally require more than 1 owner in spite of it being unique. We are working with the global community for the standards of dNFTs.

Earlier Blockchain platforms lacks scalability issue that is solved by EOS blockchain. Now it is possible to do millions of transactions per second with sub second latencies.

On Ethereum and Bitcoin for every update action we have to pay a fee to the network. While in case of EOS, one simply holds EOS tokens and transactions on dapps are totally free.

The main advantage of development on EOS blockchain is the possibility to update smart contracts, thus allowing for agile development of applications, which is based on a continuous process and automation.

The idea here is to make a platform for Music and Intellectual Property industry by digitizing the assets and making them tradable as traditional shares of company. EOS is a blockchain architecture that is built to enable vertical and horizontal scaling of decentralized applications.

2 What is major feature of EOS?

EOS focuses on critical pain-points of blockchain and attempts to solve the problem of speed, scalability, and flexibility that often become a bottleneck for such blockchain-based systems.

3 What is the process of EOS Smart Contracts Security Audit?

4 How much does it cost on Smart Contracts Audit on EOS?

Request for a free quote or contact our team, and we will get back to you with a feasible timeline and cost. click here. 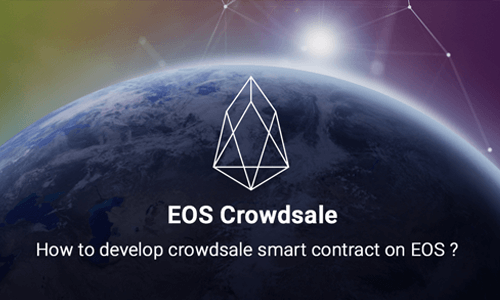 EOS offers great infrastructure for supporting high performance dApps. It is sufficiently fast and decentralized to build creative dApps that could not have been possible... EOS platform has created much hype in the blockchain community by offering a high transaction rate and providing an operating system like architecture. Companies and developers... 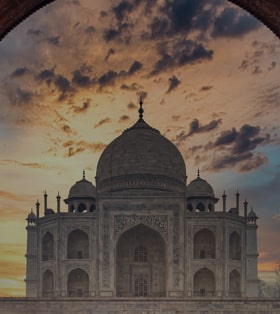 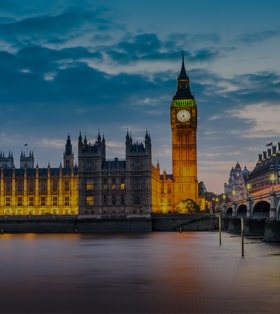 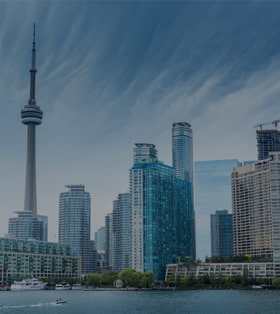 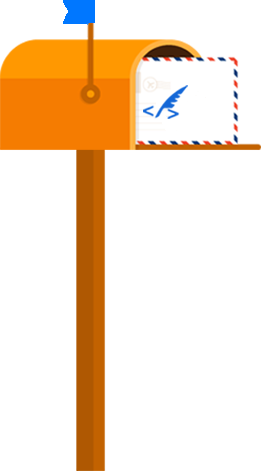 To receive exclusive updates, reform and trends in Blockchain and much more directly to your inbox.