Healthcare has become one of India’s largest sectors- both in terms of revenue and employment. It is growing exponentially due to its strengthening coverage, services and increasing expenditure of public as well as private players. It is expected to increase three folds to Rs 8.6 trillion (US$ 133.44 billion) by 2022, however despite the growth there are multitudinous difference between rural and urban in terms of quality healthcare. There are a number of problems that are present in current healthcare system, one such neglected issue is proper monitoring of medical prescription. Failure in pharmaceutical regulation has led to the non-medical usage of drugs such as opioids, CNS depressants or stimulants. Direct consumer to pharmacy contacts has led to an increase in antibiotic resistance and further impoverishment of the community. The scale of misuse, and in particular overuse, of medications in India is an issue and an increasing concern amongst both government and non-government public health organizations. There’s is poor prescribing practice on the part of physicians as well, common infractions included- not including frequency of dosage on the script, not recording duration and using only brand names on prescriptions. Creation of fake prescription drug has become unchallenging with time, hence there’s a need of a bonafide system for prescription tracking. Healthcare in India has become digitized to some extent but it’s still testing water, one such area of exploration is Blockchain.

Here at Quillhash, we are continuously exploring the real world applications of Blockchain. One of our researches is merging the spectacularity of Blockchain in Healthcare. We have come up with a solution to the misuse of medical prescriptions. Prescription tracking with the help of Blockchain, digitally stored patient data is not being utilized to its potential and results in procedural repetitions incurring both costs and time, a decentralized medical prescription tracking system can help in streamlining the process. As per the National Sample Survey Organisation (NSSO), between 2000–2014, while the GDP per capita based on purchasing power parity (PPP) grew by 121%, the average medical expenditure grew by 176%. That’s almost 60 percentage points more. Reportedly, switching to a digital set-up is projected to save nearly $400 billion annually.

On the blackmarket, an electronic medical health record could be worth hundreds or thousands of dollars, hence storage of electronic medical health record in a centralized system is risky. Our project Prescription tracking is implemented on a Hyperledger Fabric platform designed for use in enterprise contexts. Fabric Blockchain protects the medical data of the patient, only accessible to the approved nodes. Furthermore, in terms of scalability, the hyperledger can handle 1000 transactions per second.

Fabric Blockchain hosts various nodes namely hospitals, pharmacies, e-pharmacies and patients. A web-based app for doctors working in the connected hospital as well as participating pharmacies and e-pharmacies can be deployed. The doctors can upload a patient’s prescription data via the App and pharmacies will be able to access the data only when user permits them in case of e-pharmacies process can be modified. This will prevent the unethical use of medical prescriptions. HIPAA sets federal standards for both privacy and security of protected health information (PHI), patients privacy is utmost priority. HIPAA applies to organizations and individuals who submit claims electronically or digitally like Fabric Blockchain. 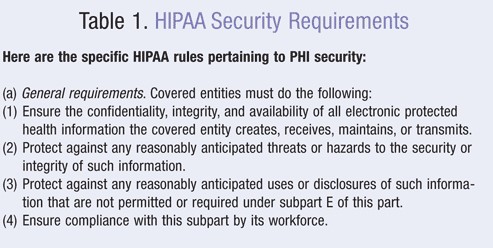 Additionally, the long term users of particular medicines, say those for ADHD, can be reminded to get a refill. ADHD medicines are also the ones that are most misused as stimulants, decentralized trustless tracking of drug will reduce the illegal purchase and abuse of the medicine. With the presence of pharmacies and e-pharmacies on Fabric Blockchain, patients can easily find the pharmacy on their location and availability of medicine. Moreover, a crypto wallet can be incorporated into the app, allowing patients to spend tokens via their mobile app to make purchases. As patients have their complete medical history at their disposal, they can easily share or give access to the doctors without the annoyance of repeatedly going through the process of conveying relevant information.

THE SYSTEM WILL RUN IN THE FOLLOWING MANNER 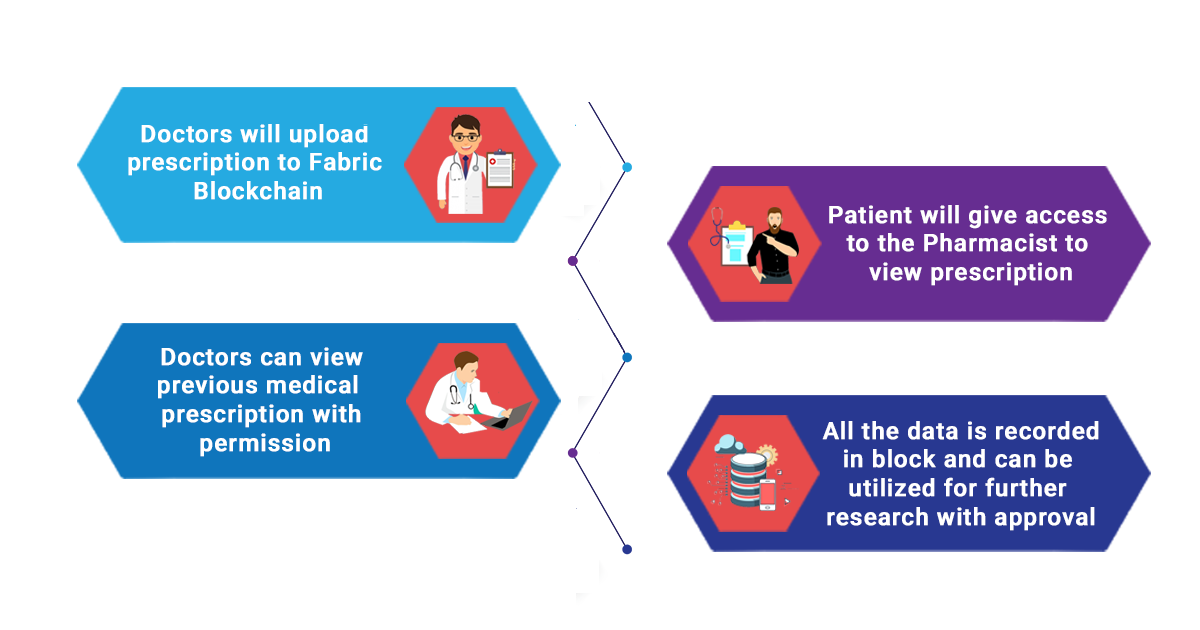 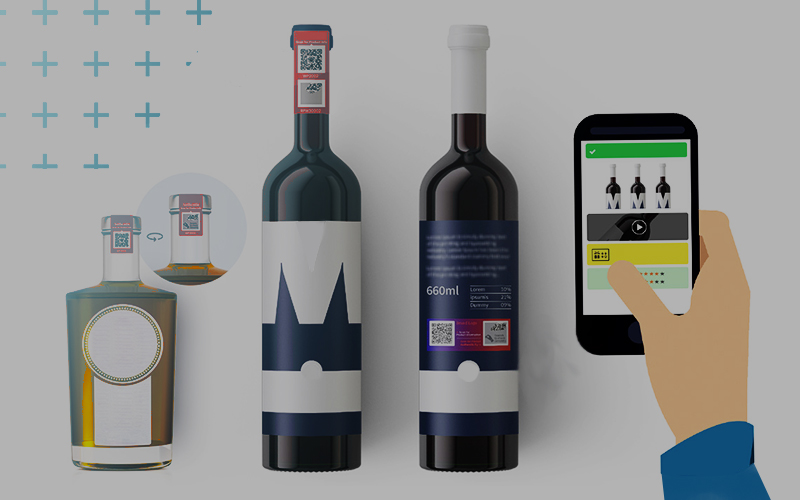 The necessity of wine supply chain traceability system is inevitable due to increase in counterfeiting, adulteration, and use of excessive preservatives and hazardous chemicals. To overcome these issues, wine industry... 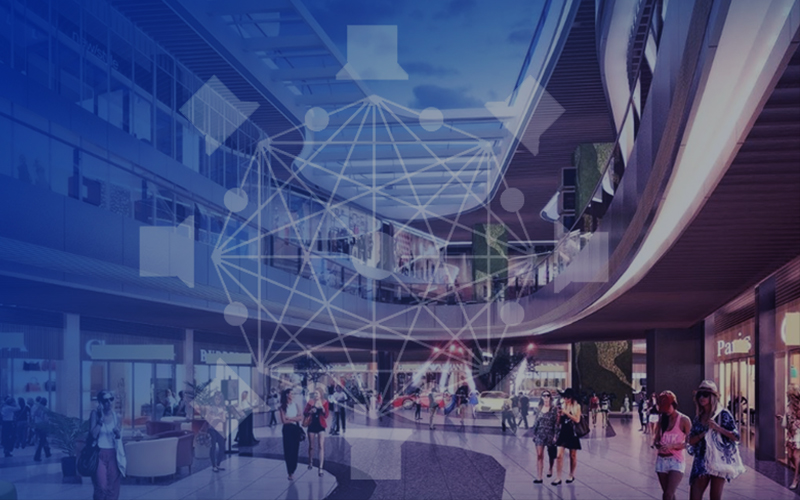 The current Retail industry lacks authentic insights for Consumer behaviour patterns which can be leveraged for better products, thereby generating higher revenue. The industry is still crippled by the lack of access to relevant... 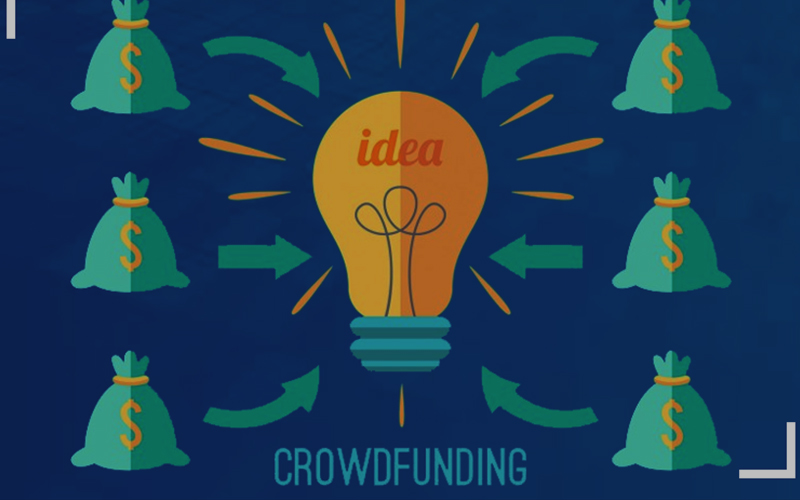 An emerging economy infrastructure for global investors, by making investing in high growth infrastructure project accessible through blockchain. Fraction0x is a crowdfunding platform, The thought is to decentralize the concept of centralized financial system... 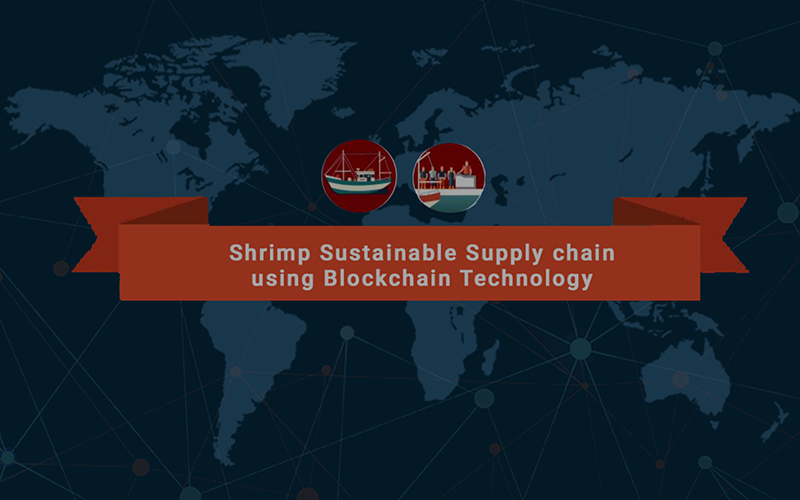 The purpose of this study is to understand the existing problems and current solutions for seafood trace-ability from the farmer to the consumer. A recent study identified, 60% of the shrimps rejected due to extensive use of antibiotics... 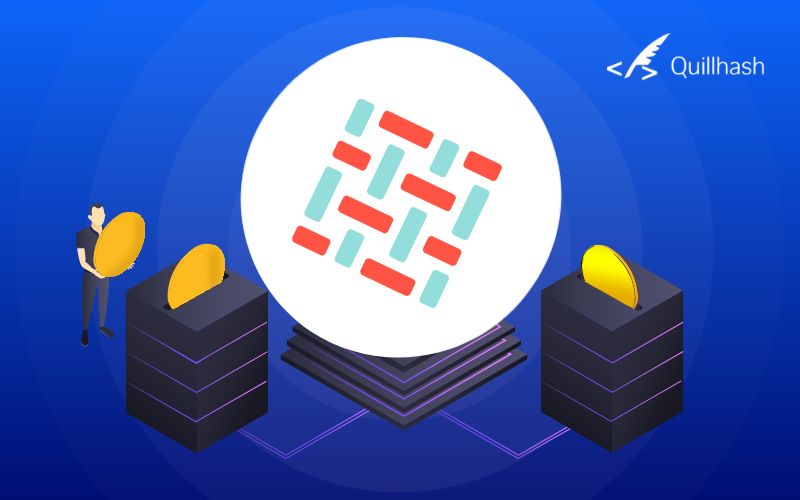 The Chinese cross-border e-commerce trading is booming exponentially but the majority of the shopping malls are still not able to participate in this sector. Furthermore, most of them only actively operates online duty free, which means it is...

Did our Case Studies excite you? Let us work for you